Power for the Moon, Mars, Antarctica, & your backyard.

15 Years of low-cost power with absolutely no refueling. 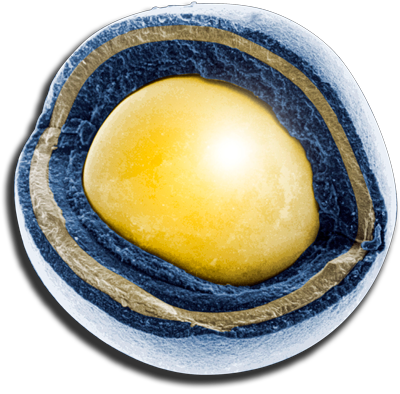 A balance between the newest technology with an established record of safety.

The Best Solution for Your Power Needs

AGPower92 is proposing to develop a small (5 to 10-MWe), utility power source, a Mini Modular Reactor with an integrated control and distribution system, appropriate for use in a variety of terrestrial surface and sub-surface applications. It uses a High Temperature Gas Reactor with proven TRISO fuel, a Nitrogen-Brayton Cycle power conversion system, and the associated controls. This system will replace diesel generators, at a significant savings, in independent and remote sites around the world. This represents a multi-billion dollar market.

The approach conceived by AGPower92 is based on a common reactor core concept that will be factory produced in large numbers and applied to a variety of markets:

• Our primary energy source is a Mini Modular Reactor (MMR) that is a 5 to 10 MWe High Temperature Gas (Helium) Cooled Reactor (HTGR) design that has been under development for 50+ years and operationally proven in the U.S., Japan, Germany and China. Two commercial power reactors operated in the U.S.; a new one is under construction in China. (TRL 9).

• The selected fuel form, TRISO ceramic-coated particles, both in cylindrical compacts and "pebble" forms, is well proven. It has been previously U.S. licensed, and is now commercially available for overseas markets. The TRISO fuel form in both configurations has been used worldwide in all HTGRs (TRL9).

• AGPower92's power conversion system is a nitrogen gas secondary loop driving a Brayton Cycle turbine generator which can be derived directly from current power and aviation combustion turbines since air is 78% nitrogen (TRL9).

• A variety of ultimate heat sinks may be used as dictated by the specific application. Two are outlined below:


• Exo-Planet (Mars/Lunar) for life support and in-situ resource utilization: We may employ a combination of underground heat pipes (TRL7) and surface radiators based on the circumstances of the deployment.

This approach allows a common reactor module to address without compromise, the entire variety of surface power applications with a single technology integration effort of mature technologies, and with superior inherent safety characteristics. These systems will be factory built and tested (without nuclear fuel) and deployed to their application sites, which will require minimal commonly-specified preparation.

This approach reduces costs due to spreading non-reoccurring expense across hundreds of systems instead of one and allows all applications to benefit from “Nth of a kind costs” instead of the much more expensive “first of a kind costs”, which has been the historical norm for Space and giga-watt class terrestrial nuclear power plants. In addition factory production of identical systems on production tooling is orders of magnitude less expensive than the current one-of-a-kind, build-on-site process used today.

Economic and efficient power for deep space applications for missions lasting 15 years and beyond.

The Best Solution for Your Power Needs